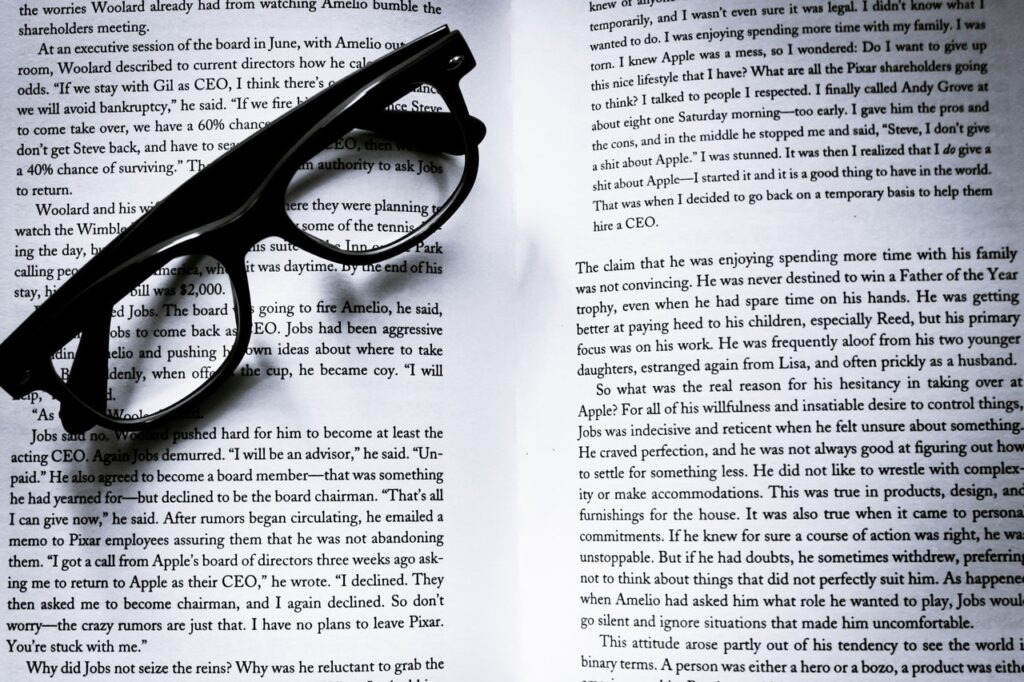 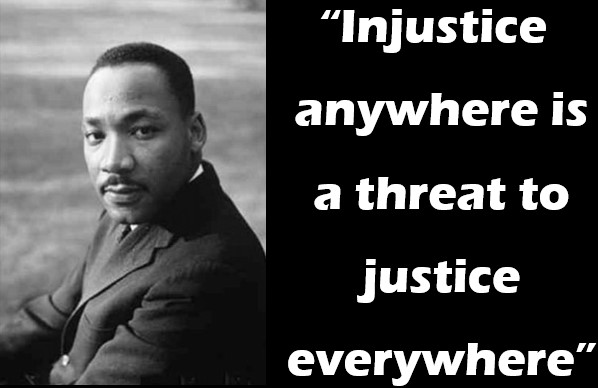 Martin was born in Atlanta, Georgia on January 15, 1929. He believed all had the right to freedom and equality. Martin Luther King didn’t believe in violence. He worked and studied hard in school.  His goal was to make the world a better place to live. While he was at college, Martin studied about a man named Gandhi. When Dr. King became the pastor, he became active in civil rights. In 1963, over 250,000 people marched in Washington, D.C. where Dr. King gave his most famous speech, “I Have a Dream.” On the morning of April 4, 1968, Martin Luther King was assassinated He was just thirty-nine years old.

We use cookies on our website to give you the most relevant experience by remembering your preferences and repeat visits. By clicking “Accept”, you consent to the use of ALL the cookies.
Configurações do CookieACEITAR
Manage consent

This website uses cookies to improve your experience while you navigate through the website. Out of these, the cookies that are categorized as necessary are stored on your browser as they are essential for the working of basic functionalities of the website. We also use third-party cookies that help us analyze and understand how you use this website. These cookies will be stored in your browser only with your consent. You also have the option to opt-out of these cookies. But opting out of some of these cookies may affect your browsing experience.
Necessary Sempre ativado
Necessary cookies are absolutely essential for the website to function properly. This category only includes cookies that ensures basic functionalities and security features of the website. These cookies do not store any personal information.
Non-necessary
Any cookies that may not be particularly necessary for the website to function and is used specifically to collect user personal data via analytics, ads, other embedded contents are termed as non-necessary cookies. It is mandatory to procure user consent prior to running these cookies on your website.
SALVAR E ACEITAR